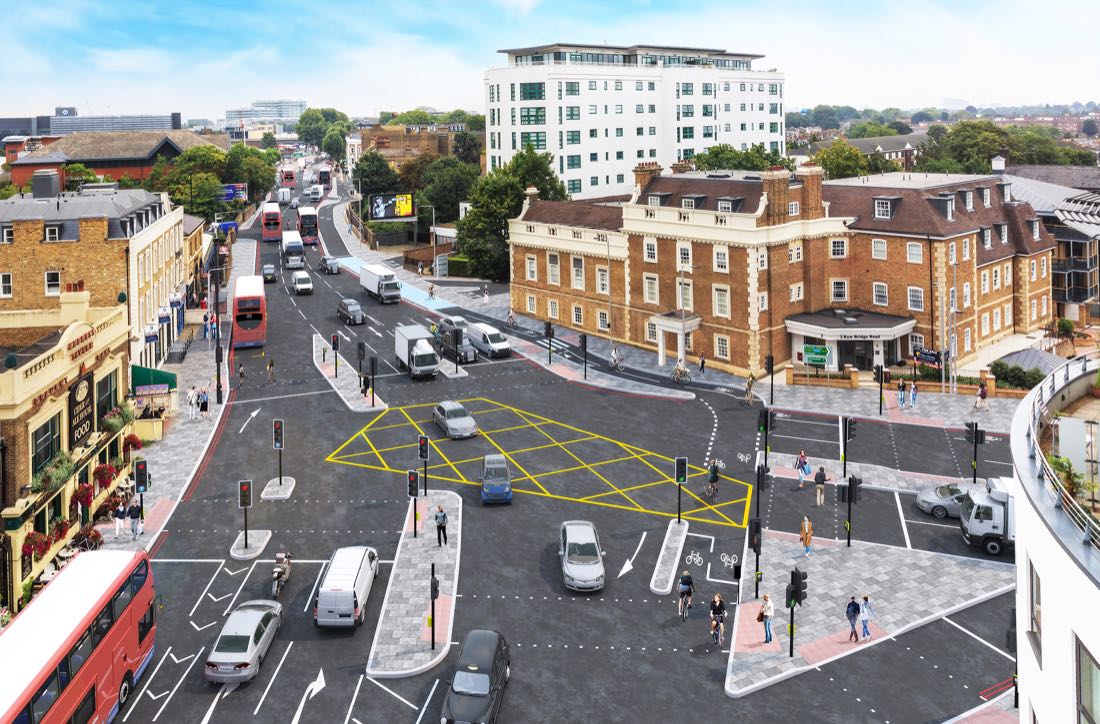 Previous consultations for superhighways have shown a clear majority supporting protected cycle routes and CS9 is no exception.

This demonstrates the degree of support amongst Londoners for safer cycling to work, shops, leisure and other amenities.

We are confident that CS9 will deliver these benefits and make West London a better place for current and future generations.

While supporting CS9, Hounslow Cycling Campaign have submitted a list of improvements we would like to see in the scheme.

We look forward to the detailed report and working with the London Borough of Hounslow, neighbouring boroughs and TfL on the implementation of CS9.